Stephen Schrutt on Connect The Dots with Ann Marie 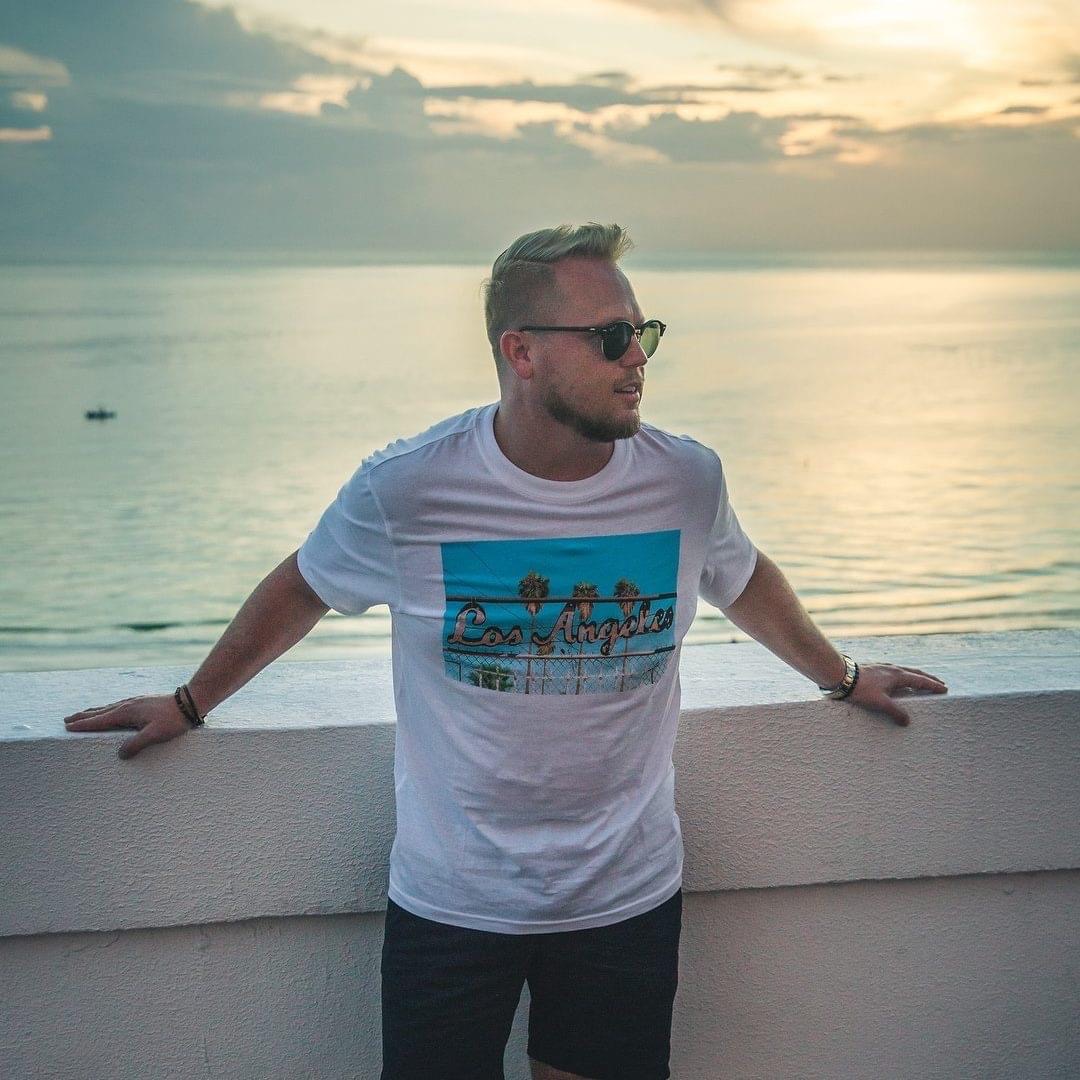 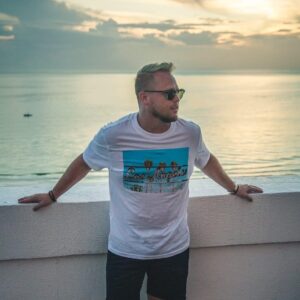 Stephen Schrutt a.k.a.  Serial Entrepreneur is the  Founder and CEO of the Hunger & Thirst Restaurant Group.  In 2011 he moved to St. Petersburg Fl and opened his first restaurant. Named it The Avenue and it sure has lived up to its name. Fast forward to 2020 he has successfully opened four (4) more restaurants; No Vacancy, two (2) Park & Rec locations, one DTSP and the other in  Tampa. Lastly Ballpark & Rec.  He loves the culture and the vibe this area has to offer. He is a leader who has carved his own path and IS leaving a trail that has infused life in addition to assisting the local economy.

His charity of choice  “Children’s Dream Fund” . Stephen believes all children should have the ability to live out their dreams.  He is definitely a great example of possibilities…

How can you listen? Click on the player below